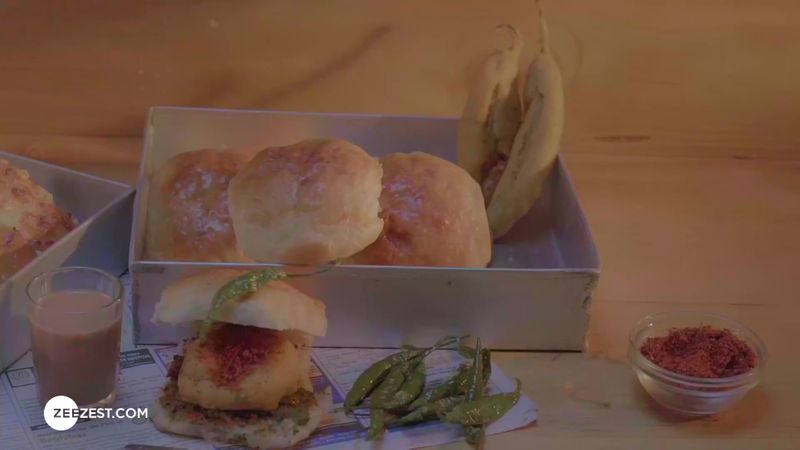 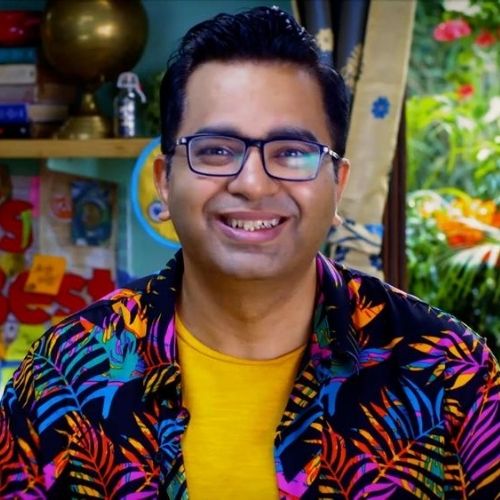 Ladi Pav is a homemade bun that can be eaten with Indian curries. Chef Ajay Chopra shares the recipe for this Indian dinner roll.

Take lukewarm milk and add sugar and yeast to it. Keep covered for 10 mins, till it starts to froth.

In a bowl, mix all-purpose flour, salt and baking powder.

Add the milk with the yeast.

Bring everything together into a soft dough. If needed, add a little more milk.

Apply oil to the dough and keep in an oiled, large bowl and cover tightly. Keep in a warm place, for 1 and a half hour to double up.

Brush a baking tray with butter, place the rolls of the dough in it and rest it for an hour.

Brush butter on the top of the dough.

Once done, place a damp cloth over it for half an hour.

Make customised pav by adding garlic butter, cheese, or toppings you like.

Ladi Pav is the Indian version of dinner rolls. It translates to buns (pav) in one single line (ladi) – the buns are baked in a large baking tray with multiple lines (ladis) of buns (pav). Pav can be had with spicy Indian curries. Pav Bhaji, Vada Pav, Dabeli, Kheema Pav are some of the dishes that make use of Ladi Pav.

Ladi Pav are soft and fluffy with a golden crust on them. The buttery, rich pav melt in your mouth and are a perfect accompaniment for gravies and curries.