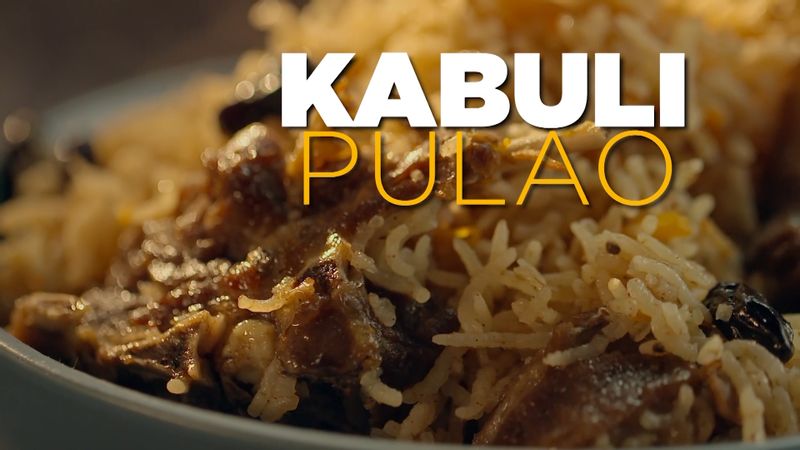 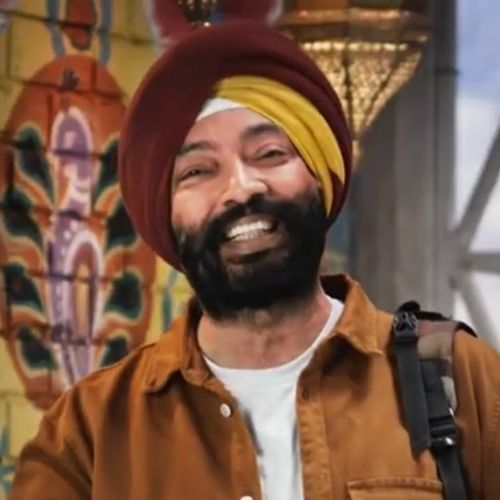 Kabuli Pulao is a popular meat pulao preparation in Afghanistan, parts of Pakistan and Central Asia. This pulao is light, mildly spiced and aromatic.

Heat 4 tbsp ghee in a pan and fry 3 chopped onions until translucent.

Add 1 tbsp garlic paste to the meat pan and saute.

Grind the spice mix into a fine powder.

Add 8 cups of water to the meat pan. Cover the pan and let the mutton cook.

Caramelise 2 tbsp sugar in a pan.

Add fried carrot juliennes and black raisins once the rice is semi cooked. Cover the pan with a muslin cloth and lid until the rice is cooked.

Transfer the Kabuli Pulao to a serving bowl and serve hot.

From the Land of Pulaos and Kormas

Afghan cuisine is divided by region and ethnicity. Pashtuns are the largest ethnic group of Afghanistan, constituting about 42% of the country's total population. Pashtun cuisine is meat-heavy and is often offered with caramelized rice.

The Hazara people in central Afghanistan (in the region of Hazarajat) and western Pakistan (Balochistan province) have their own food – Hazaragi cuisine. Since the Hazara people share some similarities with neighboring regional cuisines, the food is mainly influenced by Central Asian, Persian, and South Asian cuisines.

Kabuli palaw or Qabuli pulao is considered a festive and important dish due to the price and quality of the ingredients as well as its tradition of being Afghanistan's national cuisine. The dish is traditionally placed in the center of the meal with other foods making up the rest of the perimeter.